THE TEAM BEHIND BEACON TM

Thanks to the dedication and professionalism from all of our employees.

Meet the team behind Beacon Traffic Management. Collectively we have over 80 years experience along with some very well known and respected members of staff in the TM industry.

“We Take Pride In Our Work And It Shows”

I started out in Facilities Management back in 2012 where I became Office Manager / Compliance Controller. In 2018 I joined the team at Beacon Traffic Management. I achieved NVQ Level 2&3 in business admin during this time.

I’m responsible for the efficient functioning of the office through a range of administrative, financial and managerial tasks. In my spare time I enjoy walking, spending time with family and getting together with friends 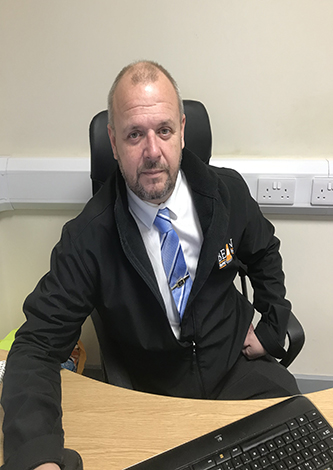 I started working in traffic management back in 1997 as an HGV driver through the years I have gained valuable experience gained all levels of qualifications from street works to IPV/12C supervisor.

I liaise with our clients and oversee schemes to which I produce the CAD plans to suit.

In my spare time I like socialising with my family and friends and when the weather is fine I enjoy riding my motor bikes. 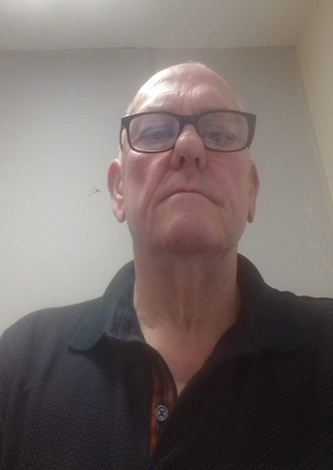 I also enjoy meals out with my wife, and, spending time at our caravan chilling out…

While our head quarters are based in Durham we have several other depots which is growing all the time. Currently we have locations in Cumbria, Manchester and Blackburn.

At Beacon TM we provide excellent solutions to your traffic management requirements with our round-the-clock availability and provide an array of products and services to benefit you when it’s needed the most. We work 24 hours a day, 7 days a week and 365 days a year. True round the clock service delivered from our network of manned depots.

Please look around our new website to see many of the services we provide at Beacon Traffic Management Ltd.

Dont hesitate in contacting us for further information to discuss your next project….

We look forward to speaking with you.